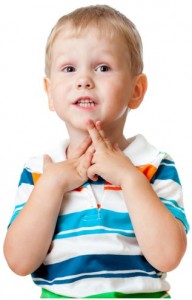 What is Play Therapy?

Play Therapy is a structured, theoretical approach to therapy, based on the child's learning and communication processes (Carmichael, 2006; Landreth, 2002; O.Connor & Schaefer, 1983). This method makes use of children's primary activity, which is playing. The therapist has an active role in this method, as by emotionally tuning in to the children, they give them the opportunity to express themselves through play. During therapy, the children are given the opportunity to exist and be themselves through the therapists' unconditional acceptance. Therapists make long-term, strategic use of Play Therapy to help children express what is problematic for them, when children do not have the verbal skills to express their thoughts and feelings (Gil, 1991).

Through play, therapists can help the child to learn more adaptive behaviour in situations where he or she presents emotional or social deficits (Pedro-Carroll & Reddy, 2005). The positive relationship that develops between therapist and child during Play Therapy sessions provides the corrective emotional experiences that are essential for healing (Moustakas, 1997). Play Therapy can also be used to stimulate cognitive development, in addition to providing insight into the child's dysfunctional ways of thinking and their internal conflicts, providing the child with ways to resolve them (O?Connor & Schaefer, 1983; Reddy, Files-Hall & Schaefer, 2005).

Play Therapy was proposed by the American therapist Virginia Mae Axline. Her concept is an adaptation of the principles of non-directive client-centred therapy by Carl R. Rogers, who emphasised the value of the pursuit of self-realisation as a major life force. V.Axline proposed that the principle of non-directivity should also be applied to the process of child psychotherapy, basing it on play. In 1947, "Play Therapy" was first published and used in various forms by therapists of all theoretical orientations. In creating Play Therapy, V.Axline assumed that the child had the ability to solve his psychological problems. The basis for the therapist's contact with the child is the adaptation of the therapist's activity to the child's current activity. The therapist emphasises and realises the child's subjectivity by following the child. V.Axline's assumptions are encapsulated in eight principles of therapeutic contact with children.

Main principles of Play Therapy according to V. Axline 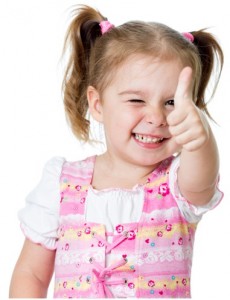 The Play Therapy therapist integrates different types of play and creative techniques in his work. This distinguishes him/her from other therapists (e.g. therapist through drama, therapist through art, choreotherapist). During a therapy session, called 'Special Time', the therapist uses a set of therapeutic tools called the Play Tool Kit. These include:

The choice of activity is always up to the child. The therapist's task at the first session is to introduce the Play Tool Kit equipment to the child so that he or she is free to make a choice of preferred activities.

The effectiveness of therapy at PTI is measured using, among others, the SDQ (Strengths and Difficulties Questionnaire)- R. Goddman.

The questionnaire measures the child's difficulties on four scales: 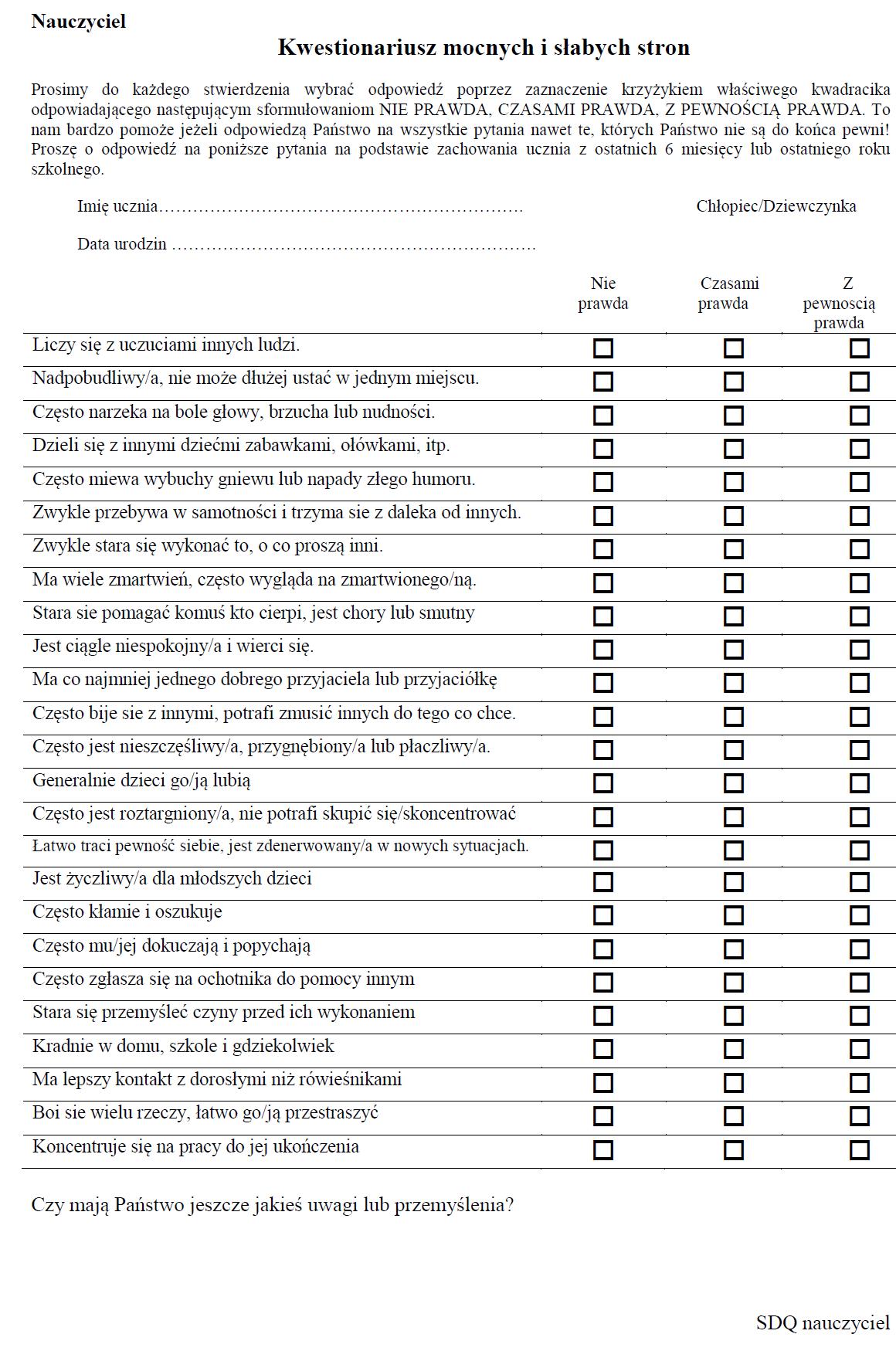 The role of the parent in Play Therapy

The parent is an active participant in the therapeutic process, although they do not take part in the child's individual therapy session.
The parent's task during therapy is to observe the child in everyday life, the changes in the child's behaviour both within the family and in the wider social environment. After every sixth session with the child, the therapist meets with the parents for a so-called review session to discuss the changes observed, to reflect together on the reasons for the difficulties presented by the child and how to deal with them. During the review session with the Play Therapy therapist, the parent gains the opportunity to develop the reflective function, which, according to A. Slade, is the foundation necessary for the development of a sense of understanding of self and others. The parent's self-understanding brings the benefit to the child of accepting the child and understanding the child's behaviour, rather than judging. A high level of family involvement in therapy is crucial to achieving the expected changes in the child's functioning.

The role of the Play Therapy therapist

Requirements for a Play Therapy therapist 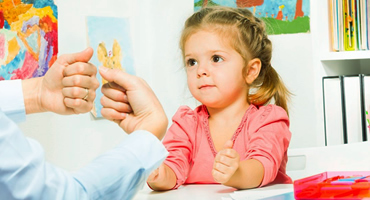 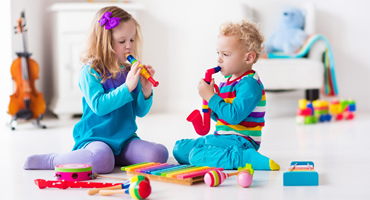 About the method
more 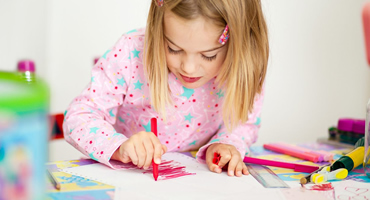 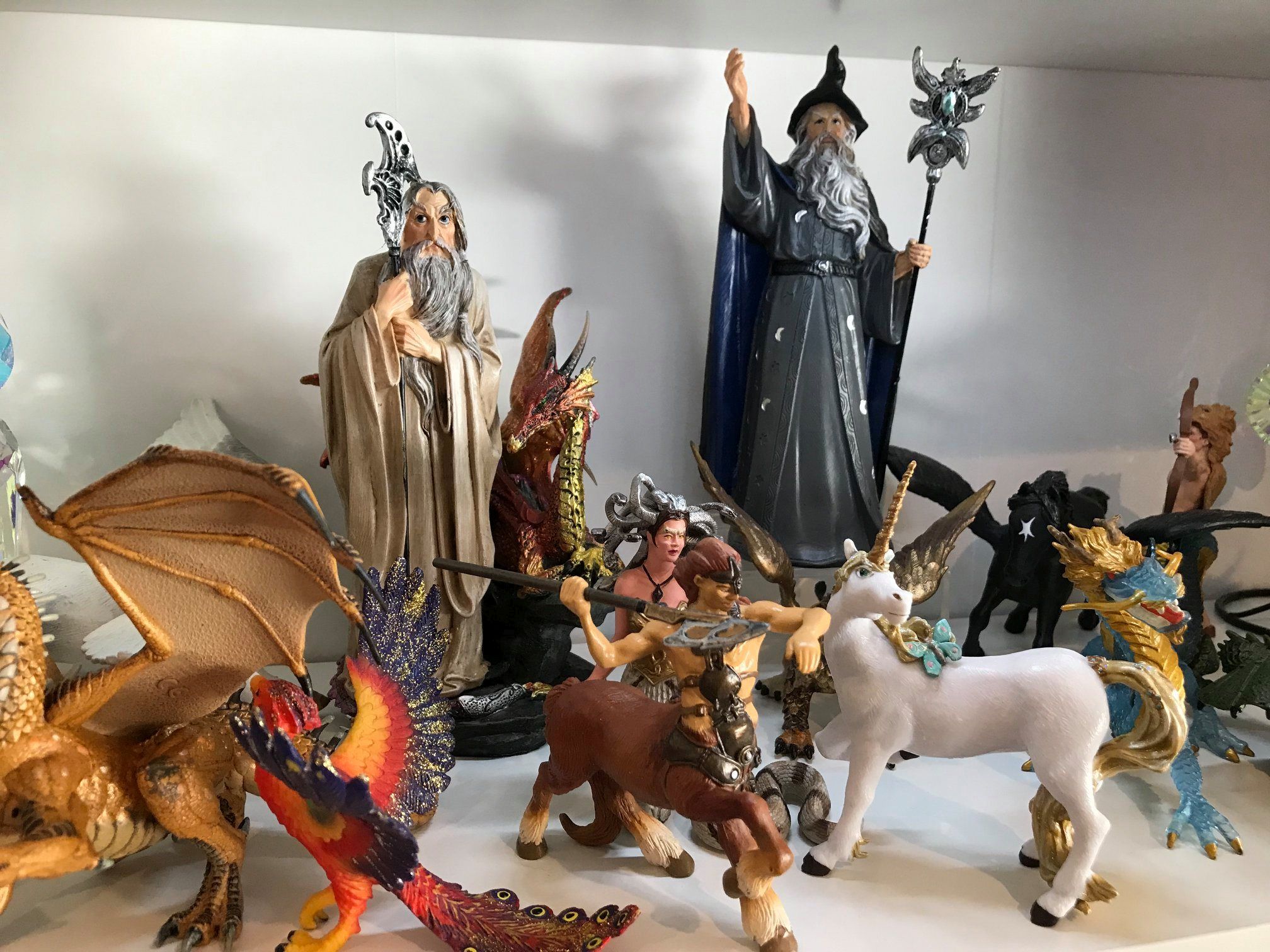